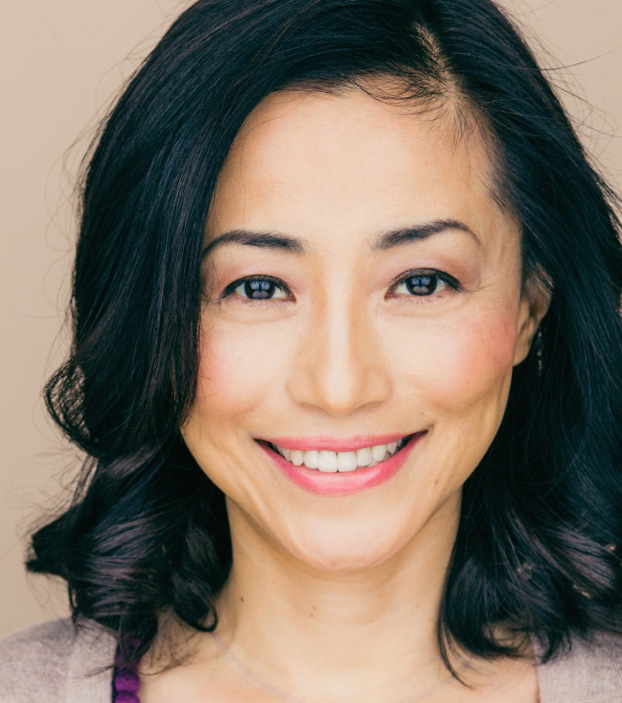 Saemi Nakamura was born and grew up in Tokyo. Although she was having a comfortable life there, she felt that something was missing. “Is there something more to life?” “What is the meaning of life?” “What is the purpose of my life?” So she left everything familiar behind and came to the United States to find out who she was. Because she thought that acting training might be able to help her explore the various facets of her being, she joined an acting school in Hollywood. She has worked on films, television shows, and numerous commercials in which she had opportunities to work with Oscar-winning directors, producers, and actors past twenty years. It was a part of acting training to become a good storyteller, and she started writing about her trials and tribulations during the period from when she moved to Los Angeles with one suitcase without speaking much English to when she started making her living in the entertainment business. Her story was discovered by one of the most prestigious publishers in Japan and published in 1998 as her memoir. It was well received and inspired countless young people. This book was followed by four more books sharing her experience as a single woman becoming independent mentally as well as financially in a faraway land from home.

She had her first experience with an expanded state of awareness during a Holotropic Breathwork workshop in 2012. After a three-year-long training, she became a Stan Grof Certified Holotropic Breathwork Facilitator in 2016. The same year, she met Mau Isshiki who is the founder of Theory of an Advanced World (TAW) / Fractal Phenomenology and Fractal Psychology. Through studying TAW and receiving personal training from Mau Isshiki, she gained a significant understanding of life and human consciousness. She now contributes her energy hosting TAW classes in English and giving Fractal Phenomenology Counseling Sessions and permeating the knowledge of how people can learn the technique to investigate their unconscious blocks and break free themselves from their own conditioning. She also co-leads the innovative workshop “Train Your Brain, Master Your Mind”, in which combined principles from both Holotropic Breathwork and TAW with the latest developments in the science of perception and memory are presented for participants to experience inner-healing as well as to learn how to manifest their desired reality.

Please visit her site at www.saeminakamura.com